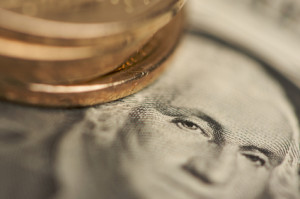 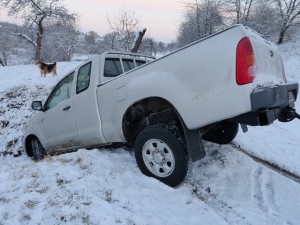 People tend to take their car insurance for granted until it comes time to file a car insurance claim. At this point, drivers need the mystery behind the claims process to be unveiled quickly.

People often feel nervous and uncomfortable making claims because they do not know exactly what the whole thing entails. Some parts of the process can vary depending on the state, the nature of your accident, and the company.

Taking The Mystery Out Of A Car Insurance Claim

However, by familiarizing yourself with the typical experience of the average insured motorist, you can ensure that the process goes smoothly and that you will get the most out of the policy for which you have been paying. Whether you have to file a car insurance claim while holding onto your SR-22 insurance or your standard premium policy, the following 5 steps will demystify the claim process for you.

Get All the Relevant Information

It is extremely likely that you will be filing a car insurance claim because you have been involved in an accident with another vehicle. In order to have the data necessary to file a claim, you must be sure that you collect the license plate number of all cars involved in addition to the other driver’s insurance information. It is also wise to get phone numbers from the other drivers in case additional information is needed.

Make the Situation Cut and Dry

It is important to gather contact information for any witnesses and collect the information necessary to have access to any police reports that may be made concerning the accident. It is likely that the insurance company will ask for such information in order to verify which driver was actually at fault before they will make any payouts on any subsequent claims that are being filed. The party at fault can have a major bearing on the dollar amount that your insurance adjuster is willing to sign off in regard to your car insurance claim.