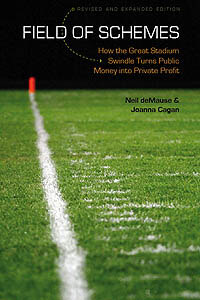 New sports stadiums and arenas are popping up all over the country. And, they are ruining baseball. New stadiums are causing higher ticket prices and higher taxes as a result. The owners are adding to their profits through subsidies provided by local governments at a detriment to both sports fans and tax payers alike.

In this episode of the Money Q&A podcast, “Your Money: Your Choices“, I interview Neil deMause who is an expert in the area of new sports stadium construction, their costs, and their lasting affects on the game and its citizens. He is also the author of the book, “Field of Schemes – How the Great Stadium Swindle Turns Public Money into Private Profit“.

On the podcast we not only talk about my favorite team in baseball, the Atlanta Braves, and their recent new stadium announcement, but we also talk about a host of other affects to teams building new stadiums. How much do government subsidies play into attracting new stadiums to an area? Is the skybox or the suite the cause of all this turmoil? Are professional athletes and their exorbitantly high priced salaries to blame?

Are Higher Ticket Prices In Our Future?

Politicians and sports franchise owners how would have much fans believe that new stadiums, the new arenas are a good thing. But, is that always the case? It seems like there’s two things in the future for Braves fans and residents of Cobb County. It’s going to be higher ticket prices and higher taxes for those poor souls in Cobb County.

“You absolutely, generally wind up paying twice for new stadiums, once at tax day and once at the ticket office. Ticket prices invariable go up at new stadiums because that’s the whole point of them, is to sell more expensive tickets and in particular, you know, this is part of the trend of building smaller stadiums that you see in baseball,” said deMause.

“It’s not that they want a new place because the old… you know, traditionally in baseball especially, but in any sport, the idea was, ‘Oh, we’ve gotten really popular, we can’t fit people in our stadium anymore. We want more seats.’ That’s not what this latest round of stadiums is about. It has been about where, say we have too many seats, and it’s too easy to get tickets. What we want is to make it a scarcer commodity so that we can charge through the nose for them and have people lining up, you know in January, to buy tickets when they go on sale. 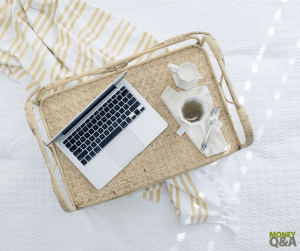 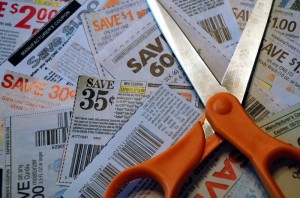 In the current state of the economy, it can seem nearly impossible to stay financially afloat and comfortable. However, many people don’t realize that the trick to getting their hands on more money does not necessarily lie with bring more of it in. However, it more so lies with learning how to not spend as much of what they already get.

Many incomes are substantial enough to allow a person to live a comfortable life, but often times, people don’t realize this because they don’t know how to properly manage their money.

Without further ado, these are five tips on living a frugal life, frugal living, and pinching the most amount of pennies possible.

Before you buy anything, whether it be a gold necklace or a truck, make sure you check with friends and family first. There’s always a chance that someone you know would be willing to actually give away whatever it is that you’re in search of. Additionally, check local “For Sale” listings for the items that you want. You might be surprised how easy it is to get a great deal on something that has been lightly used.

Managing your company’s finances should always be a top priority that is handled efficiently throughout the year. This is one of the most important things that you can do in order to keep your company afloat, especially since the cornerstone and foundation of your business is your cash flow. The mismanagement and mishandling of your revenue and expenses can quickly spell disaster for your company, which is why it is imperative that you take full advantage of several key resources that are available to you. Invest in Quality Accounting Software There are quite a few software choices that are available within an expanding catalog of options that are used by business in different industries today. Finding the perfect one to … Read more 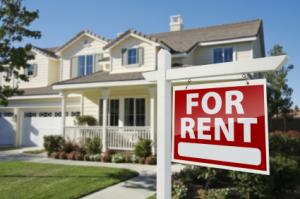 In the midst of the UK’s housing crisis, it’s difficult to be a tenant. That’s widely acknowledged. It can also be difficult to be a landlord in this climate though. Pressure is building on all sides and now, more than ever. It’s vital to know your legal duties and rights as a landlord.

Though many landlords are crystal clear on their duties according to the tenancy agreements they have drawn up, relatively few know what is supposed to be in every tenancy agreement, and what is generally required of them by law. Clarity on these matters should allow you to protect yourself more effectively with safeguards such as landlord insurance.

First things first: the deposit you take from your tenants when they sign your tenancy agreement must be secured in one of the three government-approved Tenancy Deposit Protection (TDP) schemes.

Landlords are also required to supply their tenants with an Energy Performance Certificate (EPC) when they move into a property. This will give the building an energy-efficiency rating from A down to G, based on the Standard Assessment Procedure (SAP) for energy-efficiency (which is a score out of 100).