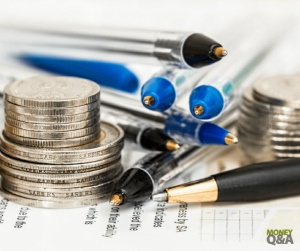 We’re now in an era where competition has greatly heightened with old players fighting to hold on to their positions. Digital developments have taken the world by storm and provide new players with a more level-playing field. The numbers of entrepreneurs have surged in recent years and we’re seeing more innovations in different industries. How to Increase Employee Productivity In an effort to increase competitive edge, employers are observing worker productivity more and finding ways to increase employee productivity. There are now several … END_OF_DOCUMENT_TOKEN_TO_BE_REPLACED 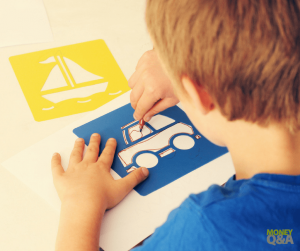 Having kids is one of the biggest financial decisions you’ll ever make (not to mention emotionally fulfilling, of course), especially if you are the parents of special needs children that requires additional medical care, in-home assistance, and rehabilitative therapies. If your child was recently diagnosed with a mental or physical disability, or you’re currently struggling with your finances as parents of special needs children, there are many things to consider, both short-term and long-term. A great place to start would be the Parent … END_OF_DOCUMENT_TOKEN_TO_BE_REPLACED 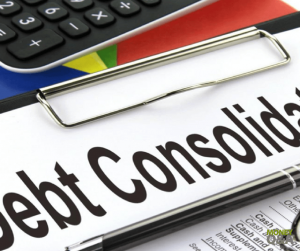 According to the American Economic Statistics Office, the average American had credit card debt of over $5800 in 2015, with households averaging over $15,700. These debts come from a number of different credit cards. With the debt coming from a number of different sources, the process of managing one’s finances becomes a bit more tedious. In order to make this process less tedious, people consolidate their debts into one. In some cases, debt consolidation would also come with lower interest rate. Another alternative is to apply for a loan … END_OF_DOCUMENT_TOKEN_TO_BE_REPLACED

More and more young people are falling deep into debt and it is about time we got worried about it. Many teenagers and young people below 25 are finding themselves struggling to make debt payments and cover costs of living because of the huge loans they got themselves enveloped in. According to a report by Citizens Advice, in every 10 young people, 62% (or 6) are servicing high interest loans such as the payday loan. The charity went on to say about 15% of individuals with damaging debt cases are aged between 17 and 24 years. This figure … END_OF_DOCUMENT_TOKEN_TO_BE_REPLACED 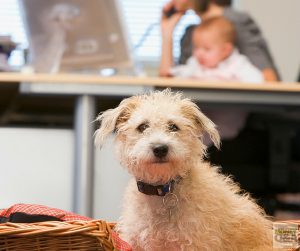 According to the Bureau of Labor Statistics, more than 53 million American workers (one in three) now earn money from freelance jobs. Many individuals like working as freelancers because they get to create their own schedules and earn extra money. Companies also have several good reasons for hiring a freelancer over employees. If you don't use freelancers already, you should think about these four ways that hiring freelancers can save your company money. Hiring a Freelancer Saves Your Company Money You Spend Less Money on Real Estate and … END_OF_DOCUMENT_TOKEN_TO_BE_REPLACED 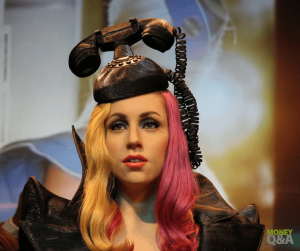 How would you spend money differently if you had millions of dollars in the bank or stock market? Would you drive a nicer car? Would you eat out at five-star restaurants all the time? You may be surprised by the money habits of the rich and successful that you can emulate. Or would you continue living as frugally as you did before you acquired millions of dollars? Being a millionaire or billionaire doesn’t always entail owning the largest mansions, going on luxurious cruises all the time, and owning multiple yachts. Recklessly splurging … END_OF_DOCUMENT_TOKEN_TO_BE_REPLACED