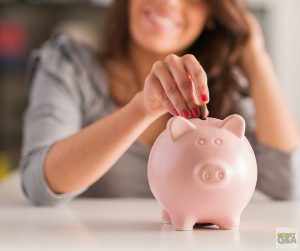 We all want a better life for our children. That’s the true American dream. It’s actually the dream of parents all over the world. That’s what financial health truly means. When I was deployed to Iraq while serving in the Army, I saw that sentiment play out there as well. Every Iraqi that I talked to simply wanted a better life for their children, and they hoped the United States’ intervention would bring them that goal – more so than Saddam Hussein ever could. The same was true in my parents’ house when I was growing up. My parents got divorced like so many others when I was young – about 12 years old. I can remember my single mother … Read more 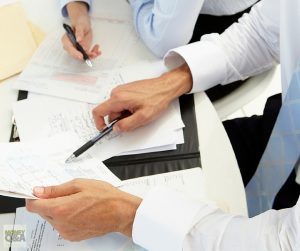 James Cummings, the author of numerous books in the management space and Founder and CEO of www.dailyposts.co.uk. If you’d like to submit a guest post to Money Q&A, be sure to check out our guest posting guidelines. 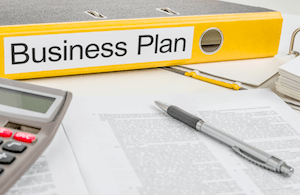 28 million small businesses in the United States account for 54% of all sales in the country, are responsible for providing 55% of all jobs and 66% of new jobs since the 70s, and have added 8 million new jobs since 1990. With statistics like these, you might wonder why it’s so difficult for small businesses to secure loans from the big banks. Big banks are the preferred source for loans because they can afford to issue loans at lower rates than smaller banks, yet they are more frugal and more protective of their money.

Findings from a survey conducted by the Federal Reserve Banks of Atlanta, Cleveland, New York, and Philadelphia show that only half of the small businesses that requested for business loans in the first half of 2014 were able to get any funding. Ironically, the banks need these small businesses as much as the small businesses need them, especially with the rising trend of online lending. Yet, this does not seem to make much of a difference. 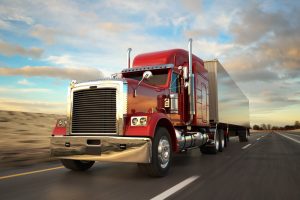 You’ve decided to look for your dream home in the area of your choice, you know exactly what kind of home you need, you’ve crunched the numbers and now you’re looking for a mortgage lender. How do you know that you are getting a reliable lender that will give you the best deal? Do you know and understand the entire mortgage process? Here are a few tips and hints to help you navigate the mortgage process.

What Credit Score Do You Need to Buy a House?

Although your credit score is by no means the only factor that will be taken into consideration by mortgage lenders, it will play an important role in determining how much interest you will pay on your loan.

Therefore, the better your credit score, the less costly your home financing will be. To date, if your credit score is at least 660, you will typically qualify for a mortgage with a decent interest rate.

You may also qualify for bad credit mortgage financing with some lenders who specialize in working with borrowers with poor credit, even if you’ve been turned down by other lenders.

What Other Factors are Important?

As well as your credit score, mortgage lenders will also take a close look at the other information on your credit report including:

Another thing that lenders will want to see, which will not be on your credit report, but will be verified, is your rental history, to ensure that you have not made any late payments. If you have had more than one late payment within the past 12 months, you may have a hard time getting approved for a mortgage. 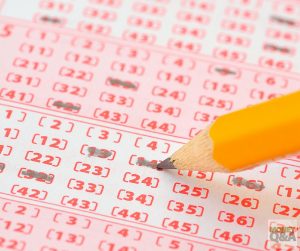 When you receive a lump sum, it’s very tempting to splash out on your dream holiday or a new car, but that isn’t the best way to get the most out of your money. The general rule is to not do anything too hasty (such as buying a luxury car or a bigger house) because more often than not, the money will run out must faster if you don’t do anything useful with it.

Just because you have it doesn’t mean you must use it. And after splurging, there’s a good chance that you’ll end up more in debt than before you started.

How Do You Handle Suddenly Becoming Wealthy?

Pay off your bad debts, starting with the high-interest ones. Generally, the first thing to go for is credit cards or payday loans. You’ll want to avoid the temptation to pay off a chunk of your mortgage because the interest rate is generally quite low and you can make better use of your money through investing.

Next, think about topping up your emergency fund. It’s generally a good idea to try and have six months of living expenses in an account in which you have easy access. After this, you can think about your long-term saving goals, your retirement plan in particular.

Sudden wealth will also generally mean that you should seek out financial assistance. Consult a professional, either a financial advisor or an attorney, to ensure that you comply with any conditions your windfall may have as well as how best to approach them. 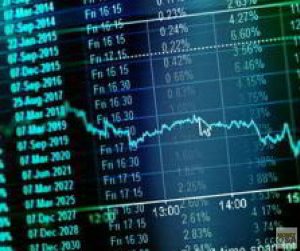 Traders are always seeking to bolster their financial portfolios. The whole point of dabbling in the markets in the first place is to increase your net worth over time. For many of us, this appears to be an insurmountable challenge, given the complexity of reading financial indicators and acting with purpose.

5 Ways to Protect Your Financial Portfolio

A novice entering the trading scene may quickly be overwhelmed by the charts, numbers, signals, and regulations. Fortunately, there are many ways to shore up your trading activity and stabilize your portfolio.

‘Don’t put all your eggs in one basket’ is an age-old aphorism that holds true to this very day. Concentrated investments in 1 or a handful of options are dangerous. This is especially true in the case of individual stocks, currencies, commodities, or indices. To guard against losses, financial experts recommend that traders and investors dabble in multiple underlying assets. Individual stocks such as MCD, AAPL, GOOG, and others can move in any direction at any time.

However mutual funds are an aggregate of a sector or an industry, and they average out the performance accordingly. Mutual funds are an effective way of protecting your financial portfolio from the potential hazards of individual stock price movements. To this end, it’s important not to invest more than 5% of your holdings in any individual stock.