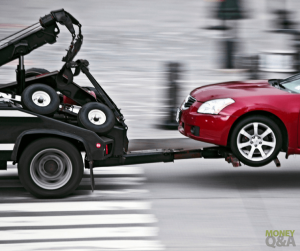 There are millions of American Automobile Association (AAA) members across the U.S. Still, over the past several years, new competitors have arisen to challenge AAA’s dominance over the marketplace of car-owning consumers. AAA membership might be a great option if you’re trying to save money on car maintenance and repairs. But, what does the AAA membership cost? Affordable Alternatives to AAA Membership To offer a quick overview, the cost to join AAA varies depending on your region. Still, you can expect to pay approximately $20 for a “one-time admission fee” in addition to the cost of your annual membership, which may range from $40-70 for the basic option. Once you’re a member, you can later upgrade to the AAA Plus … Read more

There isn’t a single person in the world that would oppose cutting a few dollars from their monthly expenses. These are the best money saving tips for your home.

Those of you that live in an ever-changing climate know the struggle of expensive electric bills during the summer and winter months when you are blasting the A/C and cranking up the heat. During these months, your bill will increase significantly as these comforts require electricity to operate.

When it’s time to reduce your monthly expenses one of the first things to go is eating at restaurants. These days even a cocktail will run you $10+ at a dive bar in populous areas. Eliminating this lavish spending will save you hundreds of dollars during the year. You will need to cook more at home, but you will find that no matter how much you cook there is always something that goes old.

Many people avoid buying fruit because it always goes old before you eat it. Investing in a food dehydrator will cut your food bill because you will be able to utilize all the food. There are dehydrated recipes for nearly all foods to get the most out of your groceries. 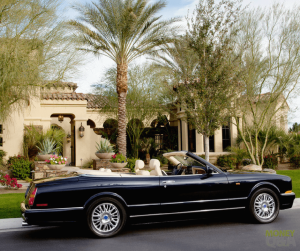 Almost everyone experiences jealousy at some point in their lives, and for some of us, feelings of envy are regular aspects of our lives. We might not consciously realize it, but comparing ourselves, our families, our stuff, and our experiences to others’ is a strong sign of envy because it suggests we want something we can’t have and/or we resent other people for having bigger/better stuff than we do.

How to Deal with Financial Envy

Financial envy is particularly commonplace, and if you find yourself on the verge of making impulse purchases because someone else bought it first or your current social relationships are faltering because of the income inequality gap between you and your family/friends, then here are some strategies for dealing with financial envy:

The problem with comparing your financial situation to others’ is that there are so many other factors involved beyond the money itself. While your friend’s annual salary might be enviable, their grueling work schedule, unpredictable work demands, and high-strung clients might be less enjoyable to deal with. Alternatively, your relatives with that luxury vacation home or boat might only use it once or twice per year because they’re so busy working to pay for their pricey lifestyle.

In short, no matter what your job entails, there are downsides to every job (even if people don’t openly discuss them), and the trade-offs might not be worth the financial rewards, so don’t be too quick to compare yourself to others because doing so will only lead to more resentment, self-loathing (or pity), and conflict in your interpersonal relationships. 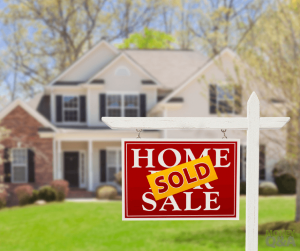 If you follow housing market news and know anything about the Millennial Generation, then you probably have heard from many different sources how Millennials aren’t buying homes. In many cases, this is more due to their inability to afford the expenses of homeownership, rather than an unwillingness to pursue the American Dream of owning a place of their own. However, in this day and age, is home ownership really the best option for young adults who are either still in college or only joined the workforce in the last decade or so? A lot has been written on the value of homeownership, but this shouldn’t be automatically viewed as the optimal choice, especially for this generation. Millennials and Home Ownership … Read more 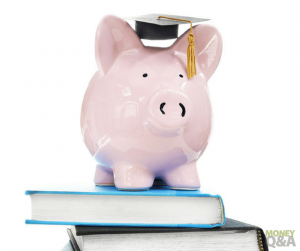 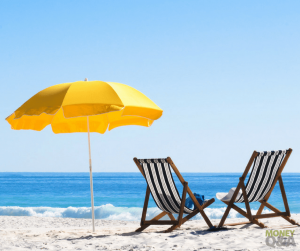