A lot of us dream of being able to save enough money to retire in our 50s, or even earlier. But, the reality is that the average American retires around age 65. Since the average lifespan has increased as a result of advanced medicine and technologies, 65 might not sound too old until you realize that many Americans are retiring without enough money to sustain their lifestyles until they die. According to some research, American households have, on average, just $120,000 saved for retirement. Calculations may vary, but a … END_OF_DOCUMENT_TOKEN_TO_BE_REPLACED 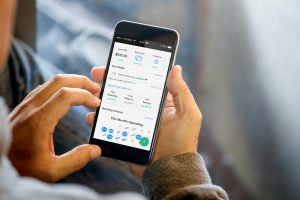 If you find yourself struggling to save money or find other areas of your budget to cut back on, then you’re not alone. Millions of Americans want to save more money, but it’s easier said than done in many cases. After all, it doesn’t just come down to an individual’s financial discipline. For instance, consumer cable bills have risen 40% between 2012 and 2018, which isn’t something you can easily control for, thanks to the relative monopoly status that cable companies have in their markets. Fortunately, free personal finance apps like Trim … END_OF_DOCUMENT_TOKEN_TO_BE_REPLACED 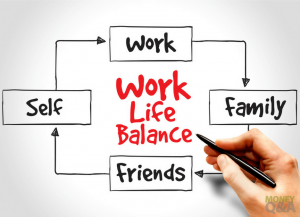 Achieving a work life balance is often discussed, but infrequently agreed-upon by workers and their employers alike. While some people argue that it’s up to companies and managers to allow their employees greater flexibility in their careers to balance out their familial obligations and personal enrichment activities, others such as TED Talk speaker Nigel Marsh argue that it’s up to individuals to balance out their day jobs and personal lives on their own terms. According to the American Psychological Association’s annual “Stress in America” … END_OF_DOCUMENT_TOKEN_TO_BE_REPLACED

There are many things that you might hope for from your job. You might well want to make sure that you feel satisfied, and that you feel you are doing work which is in some way important or useful. You might want to be well remunerated, as otherwise, it could feel as though there is not quite so much that you are getting from it. Whatever it is that you want from it, there is always a way to make sure you get it - but the first step is to actually believe that you deserve it. If you don’t believe this deep down, then it will only lead to your … END_OF_DOCUMENT_TOKEN_TO_BE_REPLACED 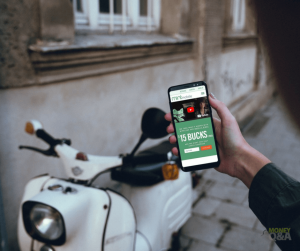 This post contains affiliate links and I will be compensated if you make a purchase after clicking on my links. If you’re trying to cut back on your budget and save money on regular expenses, then your monthly cell phone bill is a good place to start trimming. After all, the average person spends hundreds of dollars per year on data, texting, calling and phone upgrades – but is this really necessary? Step aside, Verizon, AT&T, and T-Mobile; it’s all about saving money with Mint Mobile now. This up-and-coming cell service provider … END_OF_DOCUMENT_TOKEN_TO_BE_REPLACED 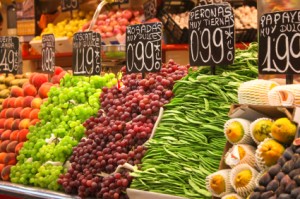 Is there anyone out there who doesn’t use one of the major grocery chains? If so, you are a rare bird, indeed. The reality for most of us is that love them or loathe them, the likes of Walmart, Publix and Target are our go-to stores for all of our everyday shopping needs. We all have our favorites, of course, and there are also the ones we like to avoid. Whichever your personal choice, you can bet on one thing - your preferred retailer will be playing all kinds of psychological tricks on you to ensure you spend more money than you … END_OF_DOCUMENT_TOKEN_TO_BE_REPLACED