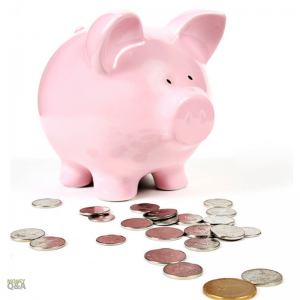 We spend most of our time and energy making money. However, all this is vanity if we don’t learn the art of financial management coupled with prudent saving and smart investment. Although many schools do not teach about personal finance management, everyone should learn this important subject how to manage finances and invest wisely. This way, you will meet your life goals and create a promising future for yourself. Below are three ways to manage finances and invest wisely. 1. Make Judicious Investments Investing allows you to grow your money and turn pennies to millions. The financial world is complex but full of lucrative investment opportunities. Familiarize yourself with different investment options in the financial world and settle for the … Read more 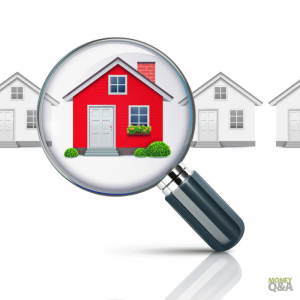 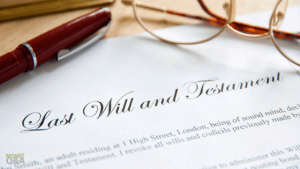 Famed pop musician Prince passed away suddenly in April 2016, felled by the opioid epidemic ravaging America. As fans across the world mourned, reports emerged that the “Purple One” had died intestate — without a will outlining his final wishes, nor a trust set up for the benefit of his heirs. Prince’s situation was further complicated by his lack of direct heirs. He had no living children, who’d normally stand to inherit his vast wealth. After months of contentious legal battles, Prince’s several surviving half-siblings walked away with the lion’s share of his fortune, shrunk considerably by legal fees. The whole mess could have been avoided with a comprehensive estate plan. To be fair, most of Prince’s A-list compatriots do … Read more 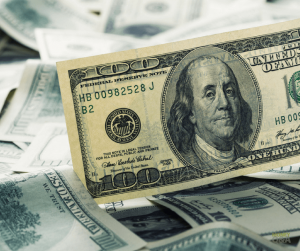 As a small business owner in today’s highly competitive economic climate, it’s vitally important to make sure your company’s financial records stay up to date. If you’ve been doing your own bookkeeping, but you notice that more than a week has gone by since the last time you reconciled your accounts receivable with your accounts payable, it’s probably time to begin thinking about outsourced bookkeeping. Outsourcing your bookkeeping will free up a lot of time that you may be able to spend more profitably grow your business. This solution may also help you better identify warning signs that mean you need to change some of your business practices. Here are some bookkeeping red flags that should alert you to the fact … Read more 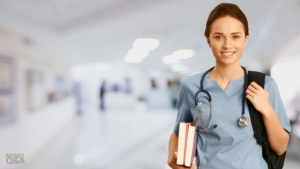 If you’re studying for a career in care, or you’ve been working in nursing for a while now. You’ll understand how much hard work and dedication is involved. Sometimes you may find that the elements of your role are more challenging than others, and sometimes there might be times that you feel you aren’t challenged enough. The great thing about the care services, specifically nursing, is the scope you have to grow and develop in your career, and the array of options you’ll have with the right skills and qualifications. There are a plethora of areas and levels you can enter your future in caring for others, depending on your education and experience. The following are some ideas for those … Read more

If you are in need of a new vehicle, think twice before heading straight to the new car dealership. When it comes to getting your money’s worth, buying a used car is a much better way to go: when you buy a used car, you know that the biggest depreciation already has taken place. And while buying a used car has its obvious financial advantages, there are still a few details to be aware of before starting your search. Here are six things you need to know before buying a used car. Set your budget Setting your budget early on in the car-buying process will help you avoid difficult situations down the road. There’s a reason why wedding dress consultants … Read more