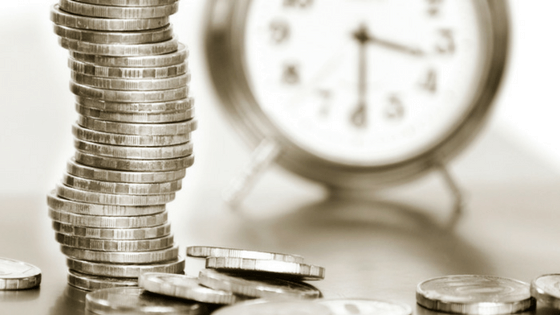 The U.S. economy has seen worse eras. The unemployment rate sits at 3.9%, the GDP is expected to remain between 2% and 3% and inflation/deflation levels are healthy. Yet, most Americans are still in debt.

New data shows that around 80% of Baby Boomers, Gen Xers, and Millennials currently carry debt in the form of either credit cards, mortgages, student loans or medical bills. While each of these debts presents different challenges and solutions, anyone buried in debt is likely looking for a way out.

This is where debt relief and bankruptcy enter the conversation. But what’s the difference? Is one strategy better than the other? Does it depend on the type of debt you have?

Let’s explore the differences below.

A Word on Secured and Unsecured Debts

Secured debts are debts tied to collateral. The collateral reduces risk on the lender’s part. A mortgage is linked to a home. An auto loan connected to a car. While a student loan doesn’t have collateral, federal student loans are secured because they’re government-issued.

Unsecured debts aren’t attached to anything. Nothing can be repossessed when personal loans, credit card debt and medical bills aren’t paid. The lending risk difference between unsecured and secured debt is a big reason why unsecured debt comes with much higher interest rates. It’s important to understand that the below methods will only apply to unsecured debts.

Debt relief is an umbrella term referring to a variety of debt-reducing strategies. The strategy that makes the most sense depends on a debtor’s outstanding balance, the interest rates they face and the ability to pay back debt.

If you’ve caught your debt before it’s spiraled out of control, it’s best to be proactive. The DIY approach involves calling creditors to inform them of your situation and asking for a payment grace period or a lower interest rate. This strategy is only effective if you haven’t lapsed on your payments yet.

Debt consolidation involves taking one loan out to pay all unsecured debts. The idea here is to save money on various interest rates and make the repayment process simpler with one monthly payment. Like the DIY approach, consolidation plans work best if you haven’t already damaged your credit score by piling up late payments.

A debt management plan won’t save any money on the debt principal but enrolling in a program can save you money on fees and interest rates in exchange for a lower monthly payment. You also learn to budget while paying off your debt. The downside is that it takes three to five years to pay back debt. If you drop out of the program, you might lose your waived fees and reduced interest rates. 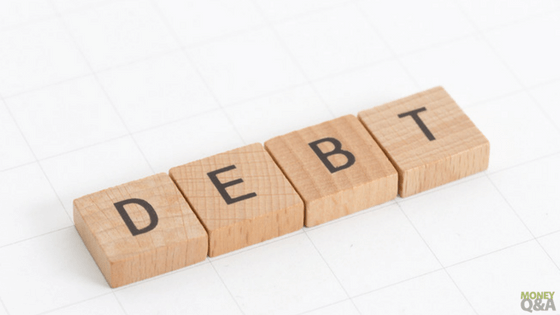 When there’s more debt than you may be able to make progress on, debt settlement could be an. The strategy involves a company negotiating with creditors on your behalf with the goal of reducing what you owe. There’s a lot to know about the process though. It’s best to research reviews on TrustPilot and Consumer Affairs, as well as check out what top national companies say in their FAQ pages, like Freedom Debt Relief reviews.

Debt settlement impacts your credit score and takes approximately two to four years to resolve. However, it can be a viable way to reduce heavy debt in a shorter amount of time.

Many types of bankruptcy exist, but for consumers, it’s really just chapter 7 and chapter 13. Bankruptcy is included in the U.S. Constitution, which gives consumers the right to relinquish all or some of their debts when they can no longer meet their responsibilities.

Debtors that don’t meet a certain income threshold are eligible to declare Chapter 7 bankruptcy. The catch is that to wipe away debts, some assets will be liquidated to pay the debts. Each state has laws on what’s considered non-exempt and exempt assets. Chapter 7 can stay on a credit report for up to a decade.

When debt balloons to an unmanageable point but a debtor still has a regular income, declaring Chapter 13 bankruptcy can make sense. Chapter 13 requires a debtor to make court-ordered payments for 3–5 years. If payments are followed through on, any remaining debts are discharged. Chapter 13 doesn’t liquidate a debtor’s possessions and usually stays on credit scores for seven years.

The main difference between debt settlement and bankruptcy is working with a company versus an attorney and going through the courtroom. After those differences, it really depends how much debt you have, what stage of severity you’re in, and your ability to pay it back. Now that you know the basics, seek professional advice that’s tailored to your specific situation and take the first step toward financial independence.