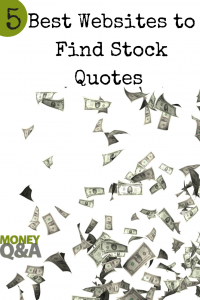 Note - The following blog post may contain affiliate links. I earn a small commission if you click on a link and make a purchase. Like always, all opinions are my own. Today, the easiest way of getting stock quotes is through the internet. There are numerous websites that offer free stock market quotes to people who want to get updates and ideas on how much share prices have been in the last few minutes. There are some great websites to find the best stock quotes and information. Delayed Quotes vs. Real Time Quotes Quotes that … END_OF_DOCUMENT_TOKEN_TO_BE_REPLACED 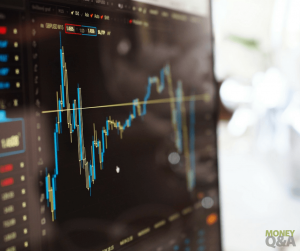 The initial public offering market is finally starting to heat up again in the United States. This week three big named companies went public along with several others, and much more are set to begin offering shares within the next few months. And, of course, the talk of an eventual Facebook IPO and Twitter IPO has the internet and technology sectors of the stock market all a buzz. But, that doesn’t mean that it will be simple for the average individual investor to get in on the action, but it isn’t impossible. Two Ways To Get In On The … END_OF_DOCUMENT_TOKEN_TO_BE_REPLACED 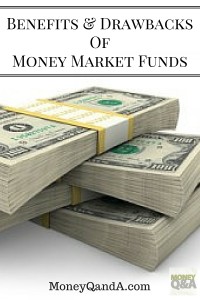 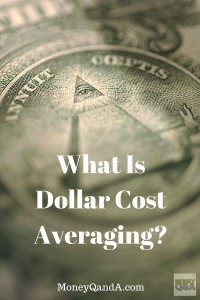 Dollar cost averaging is a well established, tested, and extremely reliable approach to accumulate wealth.   An investor who wants to put a lump sum of money into the stock market or mutual funds is wise to invest the money over a period of time in equal installments in order to avoid the devastating effect of a drop in the stock or mutual fund's share price immediately after investing a single, lump-sum investment. What Is Dollar Cost Averaging? Dollar cost average, or DCA, involves buying the same dollar amount of an investment at … END_OF_DOCUMENT_TOKEN_TO_BE_REPLACED 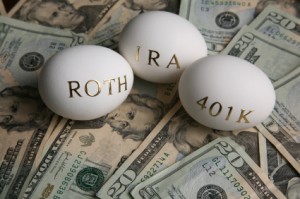