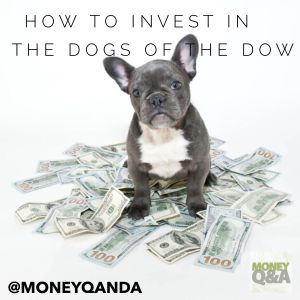 How to invest in Dogs of the Dow is simple. Rookies to the stock market know that there are certain people who succeed. They’re the ones with a plan. They have a strategy. That’s where the Dogs of the Dow investing strategy comes in.

People are intimidated by investing in the stock market. They often make it more complicated than it needs to be. The Dogs Of The Dow investing strategy is simple. Anyone could understand it. Yet, it has effectively made money for a lot of people.

How To Invest In The Dogs Of The Dow

The Dogs Of The Dow investing strategy is based on the company with the highest dividend yield.

When you’re investing with the Dogs Of The Dow investing strategy, you will be putting your money in the top ten of the dog list, instead of the complete Dow Jones Industrial Average list of 30 companies.

An Equal Amount In Dogs Of The Dow

Instead of putting a larger sum of money in a company that earns the most or has the highest growth rate, you will put in the same amount money in the ten stocks in the Dow Jones with the highest dividend yield. These often are the stocks that have the lowest share price.

Each investment should be equal in each company no matter their rating or the share price of the “dog”. Of course, you should make sure your equal shares are only within the top ten for highest dividend yield.

You May Have To Change Out A Few Stocks Each Year

It’s important to understand that the dog may fluctuate year to year. Companies lose and gain profits.

Typically, investors only have to change four of their stocks or less. It’s either because the company has fallen out of the top ten, or it has left the list.

The company you are leaving behind will most likely not be doing better than it did past few years. In fact, it’s possible that their stocks are performing worse. But, because their share price is declining with their dividend payout remaining the same, their dividend yield will increase putting them in the Dogs Of The Dow investing strategy.

Dogs Of The Dow Is A Long Term Strategy

You need to have a certain level of patience when investing in the stock market using the Dogs Of The Dow investing strategy.

Dogs Of The Dow Relies On Rebounds

The Dogs Of The Dow investing strategy benefits from periodic rebalancing, selling those stocks whose prices have risen to bring their dividend yield back into balance with the index. And, then you simply buy the ten worst again. They may be the some of the same stocks, or they could even ben ten new stocks from the index with new higher dividend yields.

This strategy wouldn’t exist if people weren’t finding success with it. Many have found that this is the perfect way to gradually build their net worth.

Have you heard of investing in the stock market using the Dogs of the Dow? Have you tried it? I’d love to hear your experiences with it. 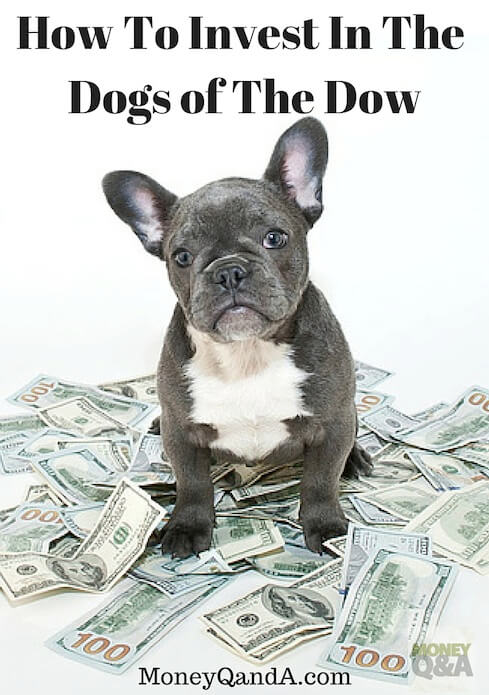