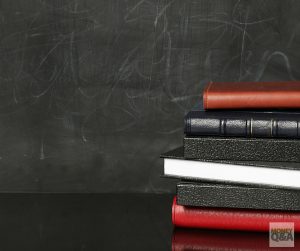 Living with your parents is a good way to save money for other expenses like tuition, fees, textbooks, parking and other school supplies. However, this decision can hamper your socializing opportunities due to long commutes to campus from your parents’ place and if your parents have strict rules about coming home at a certain hour or having to do weekend chores, then your independence will be further limited. This can be frustrating for new adults who want to establish themselves separate of their parents and live the true “college experience.”

If the typical college lifestyle outweighs the cost savings of living with your parents, then living in a dorm is another option. But dorms are oftentimes cramped and expensive, costing an average of $8,887 per year at public universities or $10,089 at private universities. Sure, this cost probably includes a meal plan, but eating campus food all the time can get unhealthy and boring pretty quickly.

Compare the above two living circumstances to the person who decides to go into the workforce right away instead of college. They may not make a lot of money right away, but they’ll be able to spend money on rent instead of textbooks and save thousands of dollars for a down payment on a home instead of funneling all that money into tuition payments.

College graduates who have to borrow money to pay for their degrees have it rough for the first few years after college as they land their first “real” jobs and scramble to make their student loan payments on time. However, it’s proven that college graduates earn significantly more money than non-graduates over the course of their working lives.

If money isn’t a major motivating factor and decidedly not worth injecting thousands of dollars (in the form of student loans) to obtain a higher education, then perhaps college isn’t worth it. But from a strictly economic standpoint, a college education will likely be extremely valuable for decades to come.

The Bureau of Labor Statistics’ Occupational Outlook Handbook has future predictions for hundreds of different jobs. You can browse jobs by Highest Paying, Fastest-Growing, and Most New Jobs (projected) across several different sectors. This is a useful guide for potential and current college students who are trying to decide their career paths. The handbook is also useful for trade school students who want to pick an industry with the best career prospects.

As of May 2016, the career with the fastest-growth projection is wind turbine service technicians, with a median pay of $51,050 per year and a jaw-dropping expected growth rate of 108%. This job requires only some college (if any) and mostly on-the-job training. Perhaps the pay doesn’t compare to other in-demand jobs that require at least a bachelor’s degree, but it shows that there is demand for skilled workers, just as there’s demand for educated workers. A college degree isn’t necessary to find a stable career, but your lifetime earnings and satisfaction derived from that job depends on which industry you go into (same goes for college students, too!).

Perhaps the pay doesn’t compare to other in-demand jobs that require at least a bachelor’s degree, but it shows that there is demand for skilled workers, just as there’s demand for educated workers. A college degree isn’t necessary to find a stable career, but your lifetime earnings and satisfaction derived from that job depends on which industry you go into (same goes for college students, too!).

The Social Benefits of College

There are some things you just can’t quite experience the same way outside of college. There are clubs, Greek organizations, parties, student events, honor societies, networking opportunities, and many other social benefits that make college so much more than just academics. Obviously college isn’t the only place to make friends and network with professionals, but college is a convenient gateway for these opportunities.

However, some college students spend more time at parties than the classroom, and if they pay thousands of dollars in tuition just to drop out later or get a low GPA (a bad sign for future employers), then college probably isn’t worth the financial investment.

Is college worth it? The answer depends on the individual. Societal trends – as reported by the Pew Research Center – certainly indicate that a bachelor’s degree or higher is not only worth it, but critical to survive in the workforce nowadays.

However, the gloom surrounding student loans is off-putting for a lot of people. On a personal level, it’s up to you to decide what you value more: saving money in the short-run and finding a stable job with fewer educational requirements OR the potential to earn substantially more money over your lifetime by spending a couple years earning a degree and dolling out thousands of dollars for a piece of paper that will qualify you for better-paying jobs. 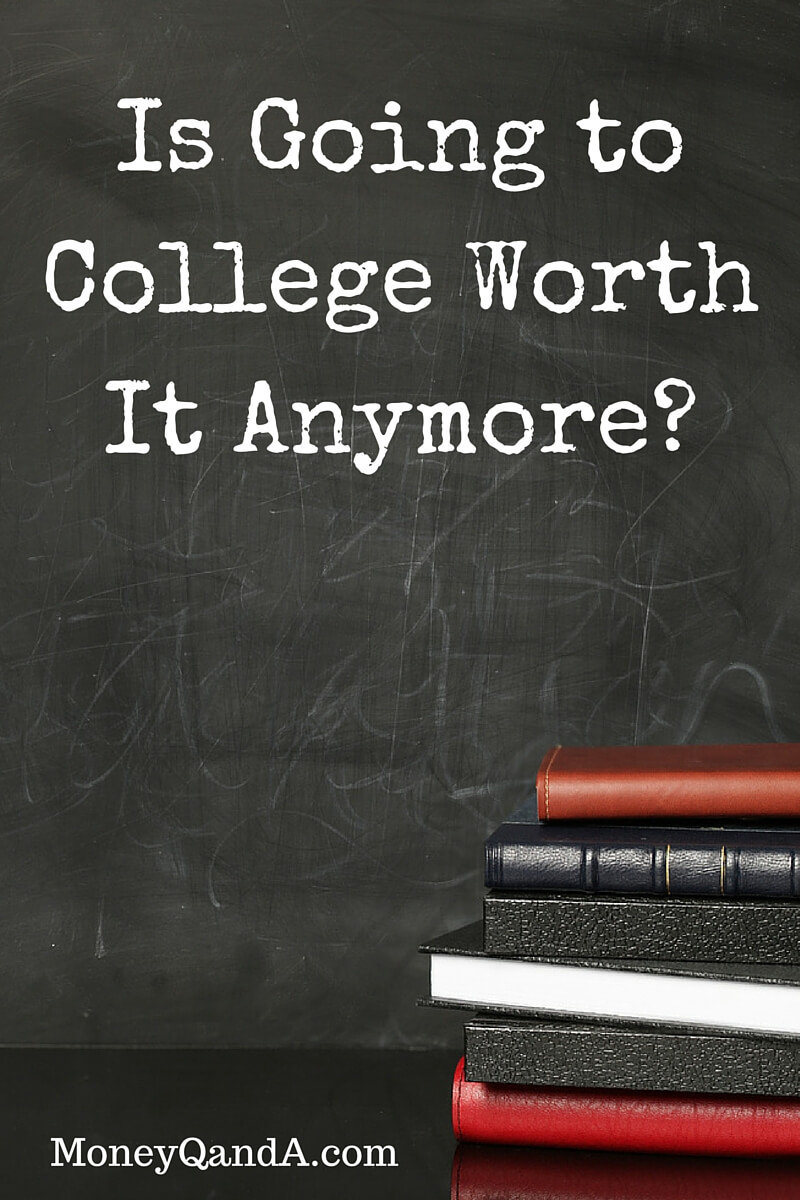