Touring all 30 Major League Baseball stadiums (MLB) has always been one of my 100 Goals to complete before I die. I have been an avid baseball fan since I was a little boy. Unfortunately, I have loved the Atlanta Braves since the era of Dale Murphy which is another story in and of itself for another time. So, this page is a reference to checking off this goal on my bucket list.

New Stadiums Are Ruining Baseball and Taxpayers Are Paying for It

New sports stadiums and arenas are popping up all over the country. And, they are ruining baseball. New stadiums are causing higher ticket prices and higher taxes as a result. The owners are adding to their profits through subsidies provided by local governments at a detriment to both sports fans and taxpayers alike.

I interviewed Neil deMause, who is an expert in the area of new sports stadium construction, their costs, and their lasting effects on the game and its citizens. He is also the author of the book, “Field of Schemes – How the Great Stadium Swindle Turns Public Money into Private Profit“.

we not only talk about my favorite team in baseball, the Atlanta Braves, and their recent new stadium announcement, but we also talk about a host of other affects to teams building new stadiums. How much do government subsidies play into attracting new major league baseball stadiums to an area? Is the skybox or the suite the cause of all this turmoil? Are professional athletes and their exorbitantly high priced salaries to blame?

Are Higher Ticket Prices in Our Future?

Politicians and sports franchise owners how would have many fans believe that new stadiums, the new arenas are a good thing. But, is that always the case? It seems like there are two things in the future for Braves fans and residents of Cobb County. It’s going to be higher ticket prices and higher taxes for those poor souls in Cobb County.

“You absolutely, generally wind up paying twice for new major league baseball stadiums, once at tax day and once at the ticket office. Ticket prices invariably go up at new stadiums because that’s the whole point of them, is to sell more expensive tickets and in particular, you know, this is part of the trend of building smaller stadiums that you see in baseball,” said deMause.

“It’s not that they want a new place because the old… you know, traditionally in baseball especially, but in any sport, the idea was, ‘Oh, we’ve gotten really popular, we can’t fit people in our stadium anymore. We want more seats.’

That’s not what this latest round of stadiums is about. It has been about where, say we have too many seats, and it’s too easy to get tickets. What we want is to make it a scarcer commodity so that we can charge through the nose for them and have people lining up, you know in January, to buy tickets when they go on sale.

I’m bummed out, once again, thanks to my beloved Atlanta Braves. For those of you who don’t know or don’t remember, I’m from the South and have been a diehard Atlanta Braves fan and a fan of baseball since early youth.

I’ve loved the Atlanta Braves in the ‘80s even when they stunk. I’ve loved and followed them in the ‘90s when, I like to say, they were good, just good enough to give you hope, until they found a way in the end to just dash all hope away, like a lot of teams in the Southeast. And, after all those years in the ‘90s have been such a great baseball team, they could only close the deal and win the World Series once.

So I was devastated a few weeks ago, when the Atlanta Braves lost several good players throughout the year, but then the real “nail in the coffin” was when they decided not to renew the lease on their current stadium, Turner Field in Atlanta, which has only been open in about 16 years now, after the Olympics were in Atlanta in 1996. They’re talking about building a brand new stadium in the suburbs of Atlanta, not even in Atlanta proper to the tune of over $650 million.

I’m constantly blown away by what seems like a rise in new stadium construction around America. It seems like every professional sports team is trying to build a new stadium. As a fan, I’m not very enthused; I can only see higher ticket prices and higher taxes in our future, thanks to these enormous new major league baseball stadiums and their subsequent tax subsidies.

You might not realize it, but this affects all of us, both the sports fans and taxpayers alike. Even if this isn’t happening in your hometown yet, yet phrase just might be yet, as more and more cities around the country start to look at trying to bring in new major league baseball stadiums, new teams – teams move from one town to another – and those tax subsidies, footed mainly by the taxpayers and the businesses in the town, I mean in the area where these new stadiums are built, are really footing the bill.

So a few weeks ago, I was reading the Atlanta Journal Constitution, which is the daily newspaper there in Atlanta. And, right after the announcement of the Braves were moving stadiums, they had a great article about the stadium move.

And, I saw a quote from a guy who’s written the book on just how crummy some of these new baseball stadium deals can be, and football stadium deals and any stadium, any arena, Neil has written about it. So I ran out immediately and bought his book. It’s a fascinating read, and I’m incredibly pleased to have Neil deMause on the show today to talk about his book. The book is called, “Field of Schemes: How The Great Stadium Swindle Turns Public Money Into Private Profit”. 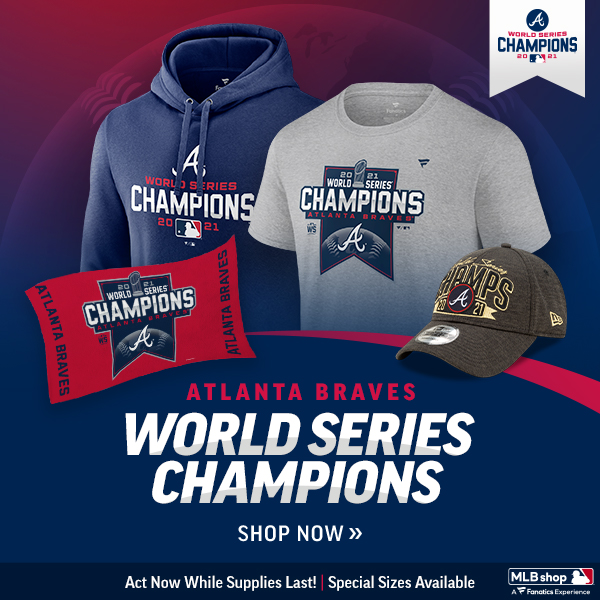