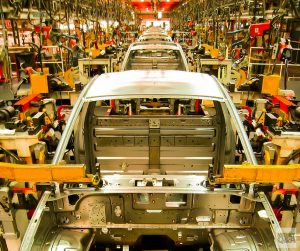 Stephen Hawking once said, “Success in creating artificial intelligence would be the biggest event in human history…unfortunately it might also be the last.”

The idea of robots performing things like cleaning, writing, driving, and just about any task you can imagine has been popular in Hollywood films and sci-fi novels for decades, but this robotic future is closer than we think. We already have self-driving cars thanks to Google – and more companies have self-driving car developments on the way for everyday consumers – we have non-military drones to do everything from fly you to work to hurricane hunting and search and rescue.

As cool as this new technology sounds, robots, computers, and artificial intelligence can have detrimental impacts on humans when it comes to employment.

Employees Are Worried About Job Security

According to an extensive study by the Pew Research Center published in March 2016, one-in-ten workers currently worry about losing their jobs to workplace automation and 65% of Americans believe that within 50 years, robots and computers will be doing most of the work that humans currently perform.

The Pew Research Center also cites a 2013 study from Oxford University that concludes as many as 47% of the jobs in the US are at risk for “computerization” to take over.

47% of the jobs in the US are at risk for workforce automation and robots taking over. Click To Tweet

Fortunately for workers, these automation techniques are not yet widely used and they are pretty costly for employers. Take driverless cars, for instance, which could threaten the jobs of Uber and Lyft drivers, industrial truck drivers, and even fast food delivery workers.

So what other jobs are at risk of losing to automation? An article from The Atlantic outlines a comparison between industries that are most at risk versus those that are most secure. On the riskier end of the spectrum are office and administrative jobs, service jobs, sales, production, and transportation jobs. Specific jobs that are most at risk include telemarketers, tax preparers, data entry clerks, and library technicians, to name a few.

Industries that seem more secure from robotic takeover include more specialized fields such as education, law, health care, arts and media, and business and financial management. There are jobs out there that robots simply cannot perform, like firefighters, oral surgeons, mental health social workers, and emergency management.

An interview with the authors of The Second Machine Age in McKinsey Quarterly points out that skills robots seem to lack include interpersonal communication, creativity, and strategic organization and leadership. The Harvard Business Review goes on to say that the future isn’t a total replacement of humans by machines, but rather humans learning to work more efficiently with technology.

Whereas office meetings for 9-5 workers is currently the norm, up-and-coming technologies like the Cloud, video conferencing, and faster internet access even in rural locations will likely lead to more telecommuting jobs that require a certain level of specialization and strategic thinking that surpasses the ability of AI robots. Embracing technology and learning to work with it – simply because these advancements are inevitable – is how you can position yourself as an irreplaceable employee.

Although STEM (science, technology, engineering, and math) jobs seem most desired in the workforce today, they also seem most susceptible to automation on a long enough timeframe. The key, Inc. points out, is acquiring and/or improving your human skills like social communication and pursuing careers that require cognitive thinking on the job because robots continually fall short of replicating social and cognitive skills inherent to human beings.

How To Protect Your Job From Robots Stealing It

If your industry or job is reportedly at risk, then increasing your skill set is vital to your viability as an exceptional employee for the future workforce. Here’s a few ways you can secure you can secure your job:

Get better at public speaking

In 2015, research firm Burning Glass conducted an analysis of 25 million job postings and concluded that across all industries, verbal and written communication is highly sought-after by employers. Further studies conducted by the Pew Research Survey conclude that people believe communication skills are the most important factor to success.

Although writing is a common skill most people develop throughout K-12 and college education, verbal communication skills are less commonly taught and as many as 74% of Americans fear public speaking.

Interpersonal social skills and communicative abilities are unique to humans, so why not outpace the incoming wave of job automation by getting better at speeches, presentations, negotiating, and other forms of verbal communication? You can accomplish this by taking a public speaking class at a local community college or joining an organization like Toastmasters, which is designed to help anyone improve their speech writing and giving skills through infrequent, small group meetings.

Add a Variety of Skills to Your Resume

If you’re middle-aged or on the brink of retirement, then job automation probably isn’t a huge concern for you. If you’re in your 20s, 30s, or early 40s however, you may want to add more skills to your resume to stay ahead of the competition and become an invaluable employee to an employer faced with the decision between maintaining a staff of humans or incorporating more robots and AI into the workplace.

For folks in the service and manual labor industries, this is particularly important because automation technologies already exist – self-serve restaurant kiosks, autonomous agricultural equipment, and a factory in China that replaced 90% of its human workforce with robots – and the outlook for human employment in these industries appears on the decline.

Fortune points out that political responses to new technologies such as raising the minimum wage will likely encourage employers to embrace automation even more. So, what can you do as a worker?

Aside from interpersonal communication and critical thinking, you should focus on learning things that robots cannot achieve human-level success in. Whether it’s learning leadership skills, graphic design – robots are notoriously lacking in creative skills – or skills that will help you work alongside AI and computers, such as coding, adding new skills to your resume not only increases your value to your employer, but it also gives you the flexibility to pursue alternative job opportunities if automation strikes in your industry. 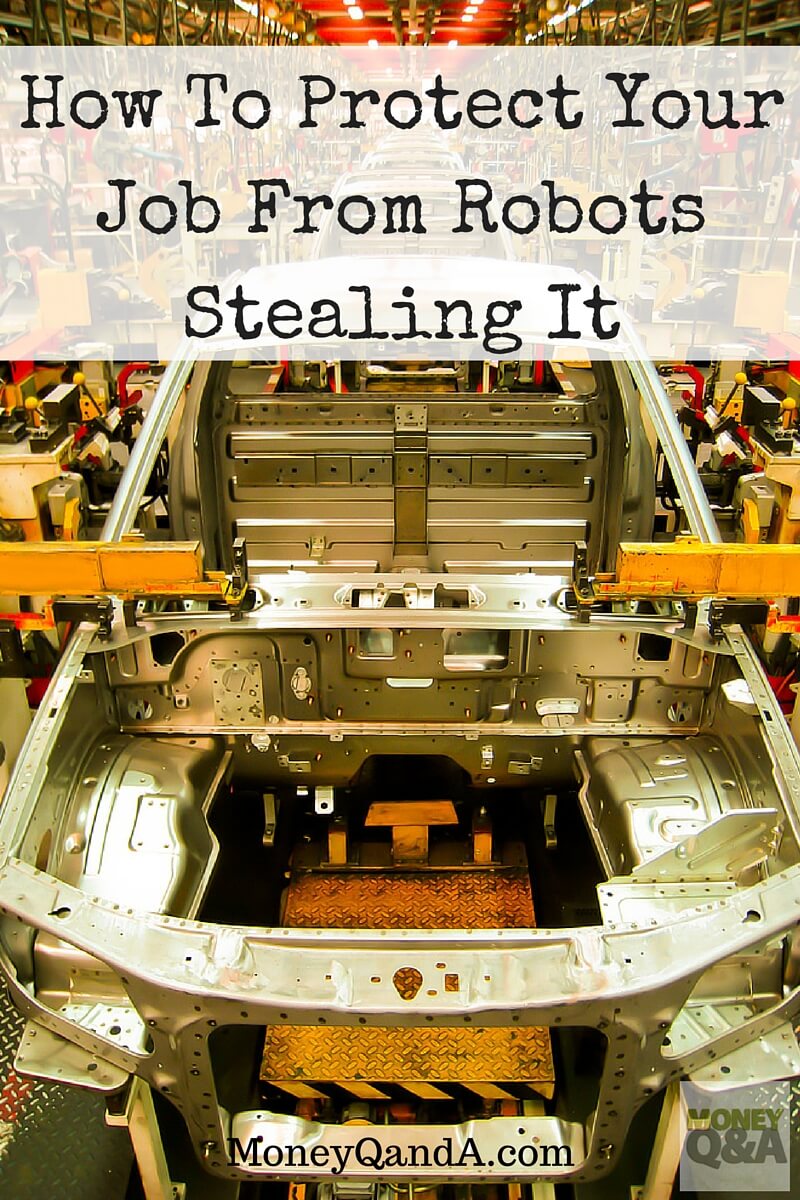