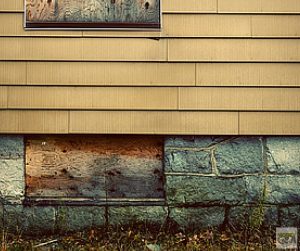 An act of God, believe it or not, is a legal term describing events outside human control, such as floods or other natural disasters, for which no one can be held accountable for themself. In contract law, an act of God may be interpreted as implied deference under the rule of impossibility. If that is the case, whatever contractual promise was made is discharged because you cannot sue for an act of God, which would result in unavoidable or insurmountable delay or expense. Why You Cannot Sue for Damages from an Act of God Since this act was unforeseen and caused unavoidable or insurmountable damage, you generally cannot sue for damages that come as a result. Take, for example, a … Read more