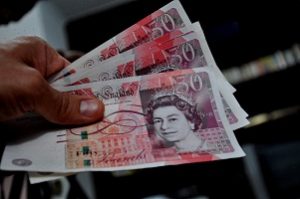 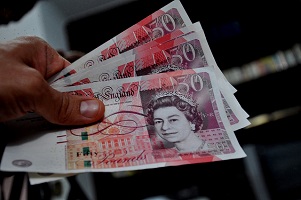 In the aftermath of the UK’s historic referendum on independence from the EU, major impacts were felt across the financial markets.

Since the historic vote, the value of the British Pound opposed to the U.S. Dollar has dropped to $1.30, its lowest rate since 1985. Meanwhile, in continental Europe, share prices of Deutsche Bank and Banca Monte dei Paschi di Siena slumped, the latter by 80%. Global stock markets saw many UK assets plummeting, and yields on German and other government bonds fell below zero, as investors rushed to trade their bank shares for sovereign debt.

What becomes of the status of the City of London, currently the banking capital of Europe, remains to be seen, with Frankfurt, Paris, and Dublin all vying to assume the mantle. An increasing number of online traders are now turning to foreign exchange brokers, in order to capitalize on this uncertainty and the market volatility it creates, trading key currency pairs such as the GBP/USD and GBP/EUR.

The EU: a Love-Hate Relationship

The European Union remains critically important to the British economy. Almost half of all British exports are to European countries, representing  13% of overall UK GDP and providing work for an estimated 2.3 million people. When the United Kingdom leaves the EU, it is expected it will arrange a final trade agreement with the bloc within two years, to avoid heavy EU import tariffs.