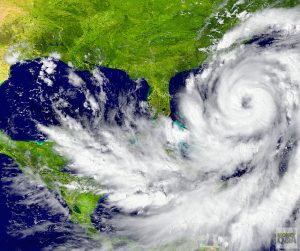 The Atlantic hurricane season runs from June through November. August and September see the worst of hurricane season. According to the Weather Channel, August sees more than three times the number of storms as July, and it keeps building in September. September is the peak time of the year for hurricane season in the United States. And, most insurance companies require you to have homeowner’s, renter’s, or flood insurance for at least 30 days before your coverage kicks in and you can make a claim. So, now is the time to look at your home and insurance and prepare your finances for hurricane season. I grew up in Charleston, South Carolina. I lived through Hurricane Hugo in 1989 that ripped … Read more