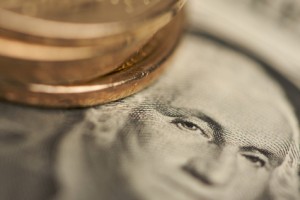 The stock market is humming along lately, but this is of course despite a few recent macro level economic hiccups. Thanks to the federal government and the shutdown the economy has continued to remain sluggish. According to a report recently released by Standard & Poor’s, the government shutdown cost the United States $24 billion in lost production and growth. It took out $24 billion from the U.S. economy over the 16 day shutdown. My Interview With Frank Trotter, President of Everbank Direct In this episode of the Money Q&A … END_OF_DOCUMENT_TOKEN_TO_BE_REPLACED