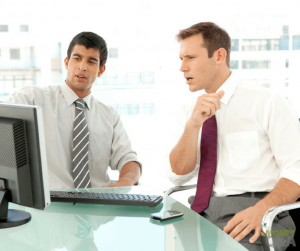 According to a Careerbuilder survey, a whopping 56% of workers have never asked for a raise, and women are less likely to ask than men. An analysis by Salary.com found that failing to negotiate could potentially cost you more than a million dollars over the course of your career. But, how do you ask for a pay raise? There are a couple of techniques that you can use to learn how to ask for a pay raise. Although unemployment rates are currently at their lowest levels since before 9/11, a major problem for many people in the workforce is stagnant wage growth. Some local and state governments have increased their minimum wages in an attempt to keep up with the ever-increasing cost of living, but even so, … Read more