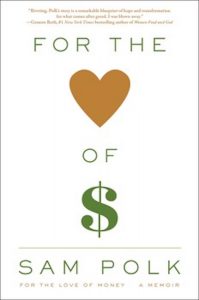 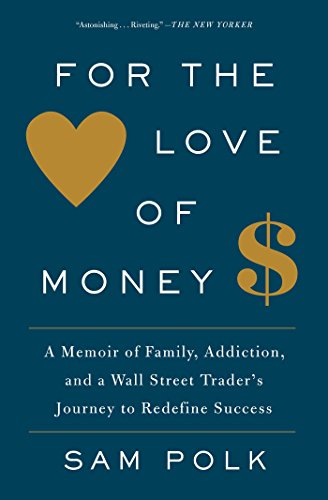 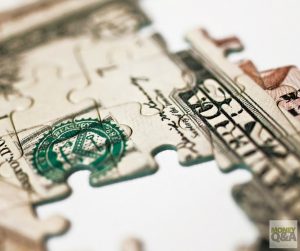 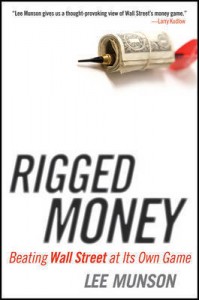 I was recently given the opportunity to review the book “Rigged Money: Beating Wall Street At Its Own Game” by Lee Munson. As you can probably tell by the book’s title, Lee Munson makes his case that the stock market is a rigged game set up for institutional investors and the fat cats on Wall Street. Lee Munson asserts that Wall Street is rigged to ensure that individual investors on Main Street are kept in the dark to continue to feed the system. Rigged Money includes a great combination of anecdotes and raw financial data to back up Lee Munson’s claims. Rigged Money by Lee Munson Rigged Money is a book that tries to convince you that almost everything that … Read more