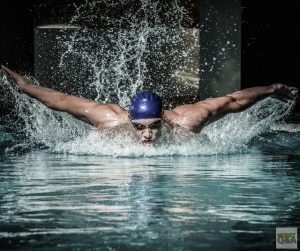 There are some crazy things that Uncle Sam wants to collect taxes on from you. Did you know that Michael Phelps and the rest of the US Olympians who earned a medal in the Olympics will owe the United States government taxes on their prize money under current law? Having a tax bill on these events just blows my mind.

There are some other events and windfalls that can trigger a tax bill if you’re not careful. Here are five of the most random things that generate taxable income and a subsequent tax liability for you when it comes time to file your income taxes.

When you win an Olympic medal, the United States Olympic Committee currently provides the winners with a cash prize. Olympians currently receive $25,000 for each gold medal, $15,000 for silver, and $10,000 for bronze medals. Prize money is taxable income.

That translates into a $125,000 payment in 2016 for Michael Phelps’ five gold medals in Rio. Assuming that he’s in the top tax bracket, thanks to all of his endorsements, Phelps will be hit with a $49,500 tax bill before any credits or deductions.

If Michael Phelps was a country, he’d be #39 on the list of gold medal recipients by country.

Based on the current medal count, the United States will collect about half a million dollars from its Olympic athletes (assuming they were all in the top tax bracket – of course they all aren’t) from the $1.2 million in prize money awarded. There may be some hope in the future though. There is a bill making its way through Congress that would exempt Olympic prize money from taxes.

You may not feel very sorry about the tax liability for some of the professional athletes who earn a huge salary during the regular season in their sports and typically also have large endorsement deals. But, there are many other small athletes like equestrian riders, divers, elite shooters, archers, track and field stars, and the like who may not have the luxury.

Athletes often deduct their sport’s expenses such as travel, training costs, and equipment against their income in many cases.

Buried treasure is also taxable as income if you are lucky enough to find it. There are many rules and stipulations though.

Property that you find that was lost or abandoned is taxable. The IRS taxes the buried treasure at its current market value at the time of the find, which is of course probably considerably more than the value when it was lost.

The rule is called the “treasure trove” rule, and it has been on the books since 1964. Courts have held up the rule over the years despite many attempts to disprove it.

Any winnings through gambling are also taxable. Casinos, horse tracks, and lotteries will issue you a W2-G for your winnings over a set amount. The amount is also provided to the IRS like any other W2 your employer issues.

Casinos and other gambling establishments issue W2-Gs after you win $1,200 or more from bingo or slot machines or more than $5,000 from a poker tournament. The racetrack will issue a W2-G if you win $600 or more.

Even if you don’t receive a W2-G from the casino, the IRS expects you to report gambling income on your 1040.

If you itemize, you can deduct your gambling losses. But, your losses are only deductible to the extent of your winnings.

If you have questions about your taxes, you should seek out the advice of a certified public accountant (CPA) or professional tax advisor.

While you’ll really see this from large winnings through sites like FanDuel and DraftKings, this technically applies to your friendly neighborhood league as well. The websites should issue you a 1099-MISC for your winnings that you add to your income tax return.

And, like casino gambling, you can deduct your gambling losses from your taxes if you itemize up to the extent of your winnings.

My wife and I looked into earning income by her donating her eggs. The payments are quite considerable, but the invasiveness of the procedure ultimately turned us off of the idea.

The financial benefits can really be quite large though. Many companies, that handle the procedure, pay anywhere from $5,000 to $10,000 for a batch of eggs. But, of course, the IRS wants their fair share too.

Any money earned would be taxable. And, fertility clinics typically issue you a 1099 and send a copy to the IRS too.

Are some of these sources of taxable income crazy, or what? Do you think the prize money received after winning an Olympic medal should be taxed? I’d love to hear your thoughts.

Note – If you have questions about your taxes, you should seek out the advice of a certified public accountant (CPA) or professional tax advisor. 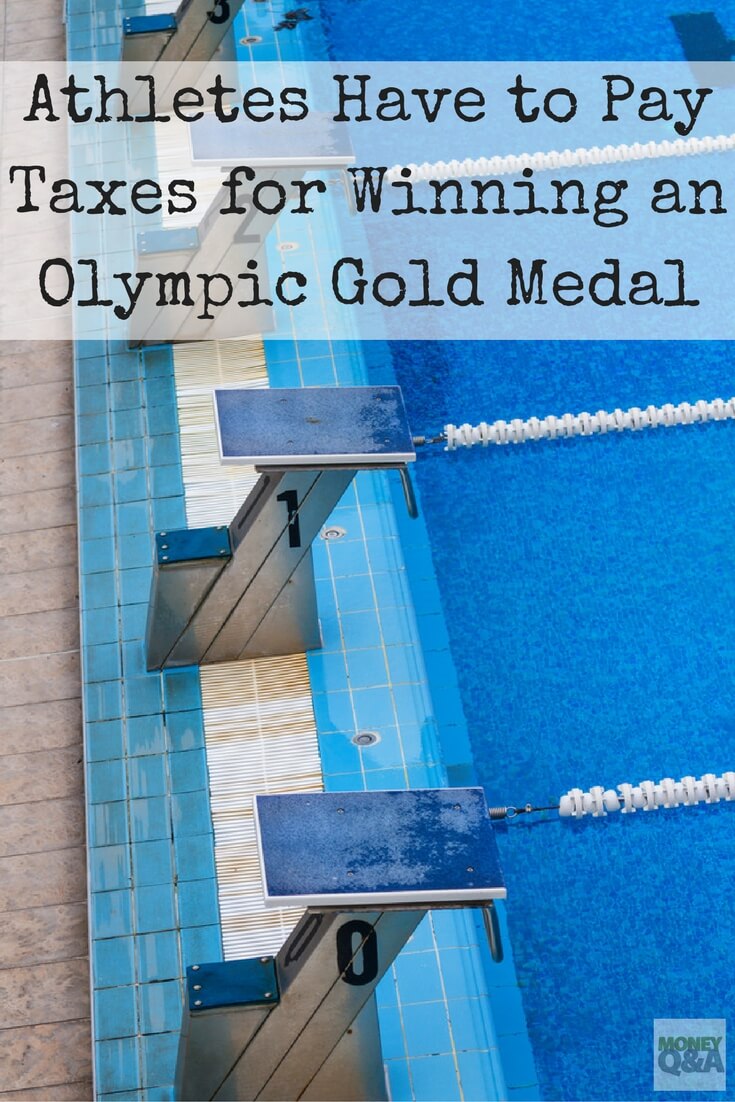 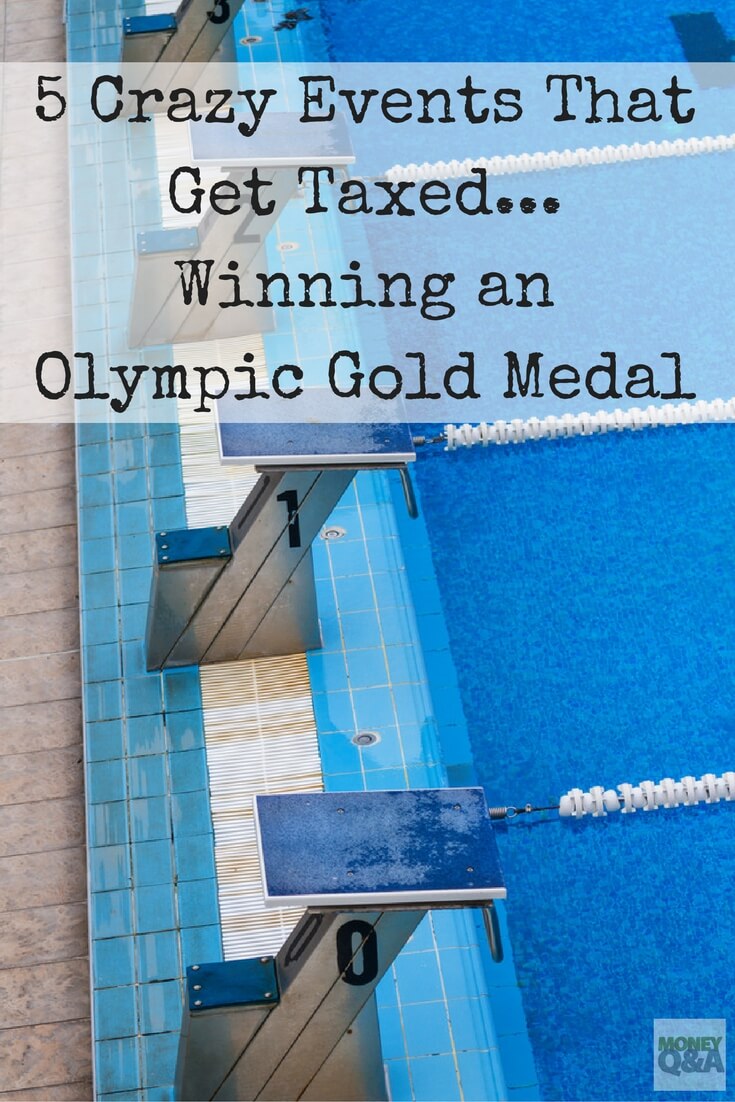