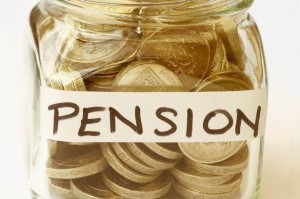 Among the possible reasons why younger workers seem more willing to save for retirement may are:

Whatever the reason may be, some experts believe that saving for retirement early on is a good decision for a young worker to make.  According to a spokesperson from mypensionexpert.com:

“Starting saving for retirement at the youngest age possible is always advisable and beneficial. Saving over as many years as possible will no doubt help boost the funds available at retirement and will take the burden away from the later years of working life.

“These figures are therefore encouraging and could be down to the increased media activity surrounding one of the biggest financial services shake up, Auto Enrollment. The new switched on generation cannot fail to notice the coverage of these changes.

“The increased awareness could also be coming from their parents who are facing record low annuity rates and low retirement income and are therefore warning their children in advance”, they added.

1 thought on “Why Are Younger Workers More Interested In Saving For Retirement?”