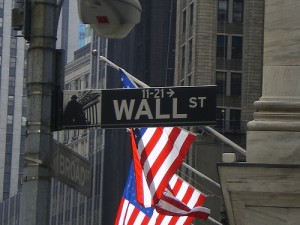 The global financial markets can be an intimidating place for a novice. For starters, there is the stereotypical Wall Street trader who is perceived as ruthless, self-serving, and virtually untouchable.

Many of us at the grassroots level have been fed the narrative that the big banks and financial institutions on Wall Street control global finance and economic activity – irrespective of macroeconomic variables, regulations, and monetary policy.

There is probably an inkling of truth to all perspectives on the markets. However, there is plenty to go around for everyone. Provided you play your cards right, read market sentiment correctly, and hedge your bets, you can come out ahead in the financial markets.

First of all, it’s important to identify what you’re trying to achieve. Are you after short-term profits or long-term appreciation of your capital? This will invariably determine whether you are better suited to trading or investing. Traders are not interested in holding assets for the sake of holding assets for long-term appreciation. They are interested in turning over those assets to generate profits in rising and falling markets.

Traders are quick to the draw and don’t get sentimental about their purchases. Investors realize that markets invariably go through plenty of cyclical movements, trends, upswings, and downswings. Overall though, equities markets have a propensity to appreciate relative to other investment opportunities. 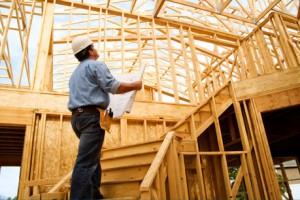 The first phase of your home renovation project deals with a lot of budgeting and meeting with your architect to discuss the design you want. But, what if your vision costs more than you expected?

Matching your dream design and your budget is a challenge. You have two options: either increase your budget to meet your expectations or refine your visions to meet your financial capabilities.

Most homeowners choose the latter. Some feel a little disappointed because they realized they needed to let go of the home features which increase the construction costs. On the other hand, some homeowners discover that they can get the look they want for less!

How did that happen? Here’s our quick guide for you:

Step 1: Revise your dream plan with your architect

Maximize the capabilities of the architect or designer whom you hired for the project. They can do so much more than drawing your home’s pre-existing conditions and the final project plan.

Ask for their help in setting realistic costs of the building materials required for your project. If some of the materials you need to be turned out to be too expensive, inquire about possible cheaper or greener substitutes.

This is also the time to discuss the deeper and futuristic aspects of your project. Identify which parts of the renovation will need consultations from other building professionals. Discuss the possible construction costs so you can adjust your budget properly. 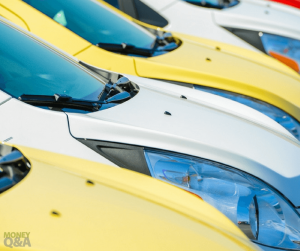 You need a ride to get to work, to take the kids to school, and to run errands. Stretching each dollar to the limit is preferred, so it doesn’t matter if it’s a new or used car. It’s more about comparing costs and getting the best deal. Here’s what to know when buying a new or used automobile. Cost Comparison: Buying a New Vs. a Used Car What’s It Worth? Depreciation is a concept that car buyers soon come to understand. A car loses a significant amount of value as soon as it’s bought and driven off the lot. Consider the first year’s wear and tear, and you could lose $9,000 off of a $30,000 ride. A similar yet used … Read more 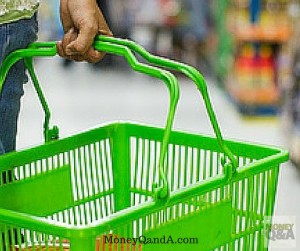 Grocery expenses comprise a large portion of most American’s budgets. According to data released by the U.S. Department of Agriculture, the average middle-aged male spends just under $300 per month on groceries when following a “moderate-cost plan.” But, you can save money on groceries.

The average family of four, meanwhile, can expect to incur around $1000 worth of food expenses each month when following a similar middle-of-the-road strategy.

How does your family’s spending compare with how to save money on groceries? If you and your spouse have two children, do you fall above or below the $1000/month figure? If below, you can congratulate yourself on being efficient with your grocery purchases.

Of course, you can always strive to realize added cuts that can bring your spending into the low-cost range (around $800/month) and allow you to put more money into your online savings account. But, if over that mark, you might want to make a concerted and sustained effort to reduce your food budget, especially if money is tight. Doing so can amount to tremendous savings in the long-run.

With food prices on the rise and wages relatively stagnant so far for 2016, many families are looking for new ways to save money on their food budget. If you fall into this category, then read on to discover useful grocery hacks that will cut back your food budget at the grocery store.

Grocery Hacks To Trim Down Your Food Budget

You’ve probably heard the generic advice that you shouldn’t shop while you’re hungry, but did you know that there are actual neurobiological studies proving that shopping on an empty stomach makes you spend more money on groceries?

In this experiment, participants were either injected with ghrelin (a hormone that controls hunger) or saline (basically a placebo) and then they were asked to bid on both food and nonfood items in a lab. The participants with elevated hunger hormones were much more willing to spend more money on food, showing that humans are more prone to impulsive purchases in the grocery market when we’re hungry. To avoid this pitfall, either schedule your shopping trips after meals or eat a snack before you go.

Have you ever seen that TLC show, Extreme Couponers? Although the idea of getting tons of stuff for pennies may be alluring, it’s probably not worth all the hours of coupon clipping and discount hunting on the web. 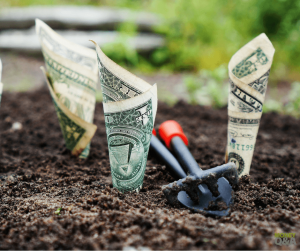