By understanding the basics of short selling, you can better prepare yourself and develop a strategy that is successful.

How to Short a Stock

Short selling can be a great way to profit on trends in the stock market. To help you understand more about short selling, the following is a guide to the basics of short selling. 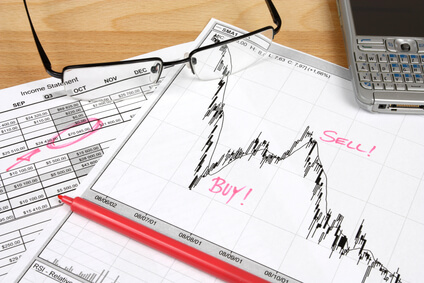 What Is Short Selling?

Short selling is a trading strategy that involves selling a stock at a high price and then repurchasing the shares once the stock falls. While it is simple in theory, short selling can be incredibly challenging, and it requires the anticipation of a sudden drop in value for a stock.

The most common trading strategies are centered around the idea of buying the stock at a low price, and then selling the stock once it gains in value. However, a short selling stock is the opposite, although the same concept of buying low and selling high still applies.

With short selling, you are selling a stock at a high price, and then afterward buying it back at a better price, rather than the other way around.

The way short selling works is simple in theory, although it can take some skill and expertise to pull off on a regular basis.

The first step in short selling is to find the stocks that you are able to sell. Short sellers do not own the stocks that they sell, but rather they borrow the stocks from someone else, which is usually facilitated by their broker.

After finding a stock that they believe is going to decline in value (which can be determined using a number of different factors) and borrowing existing shares, the short seller then sells the shares to someone else at the high price.

The next step is where the magic happens, and it is where the expertise and skill come into play. After selling the shares, the short seller then waits for the stock to drop in value, and then buys the shares back at the reduced price.

The short seller then pays the borrowed shares back, keeping some of the profit for themselves. 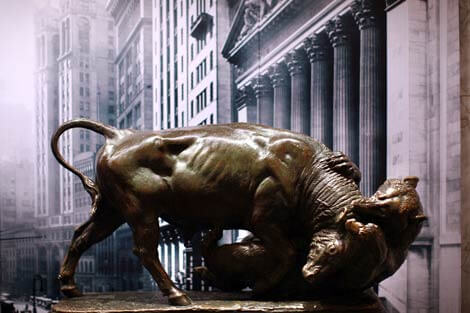 The original restrictions placed upon short selling was through the use of what is known as the uptick rule. The uptick rule suggests that short selling can only take place when a stock’s value has increased from the previous trade.

For example, if the last trade activity took place when a stock’s value was at $6.73, then short selling was only legal if the stock’s value had raised to $6.74.

For decades the uptick rule was in place, until being lifted in 2007. Then, after the stock market crash in 2008, once again short selling was blamed to a certain degree, leading to the reinstatement – although adaptations were made – of the short selling restrictions.

As is the case with any strategy of buying and trading stocks, there are risks to be aware of with short selling.

The biggest and most obvious risk to be mindful of when short selling is the fact that you may simply be wrong about your prediction of the future activity of a certain stock. In many instances, a short seller may be able to find shares to borrow of a stock they believe is going to see a decline in value, and then sell the stock, only to see the value rise after selling it.

When this occurs, the short seller obviously cannot make a profit off of a repurchase. The short seller is then faced with two options: either cut her or his losses or wait for the value to come back down, risking an even further increase in value by doing so.

There are various other risks to be aware of as well, including a short squeeze, an inability to find stocks to borrow and the violation of short selling restrictions.

Short selling takes a lot of knowledge about market trends, and in many cases, it also requires some trial and error to perfect. However, there are certain short selling tips that can help beginners have success short selling immediately.

Here are some of the more helpful tips to follow when short selling for the first time:

The main idea behind short selling is to locate stocks that are going to drop in value. A common mistake made by beginners is to choose a stock they believe has reached its peak, sell shares and then sit and watch the value continue to rise. Instead, it is better, and definitely safer in most instances, to stick with stocks trending downwards.

Also, since no short selling strategy is perfect and there are going to be moments when a short sell is not profitable, it is important to plan your stop in advance and avoid being greedy once a stock does become profitable, selling quicker than others to avoid a sudden, unexpected rise to a stock’s value.

Do you have any success stories about short selling? If so, leave a comment and share your experience in the section below.