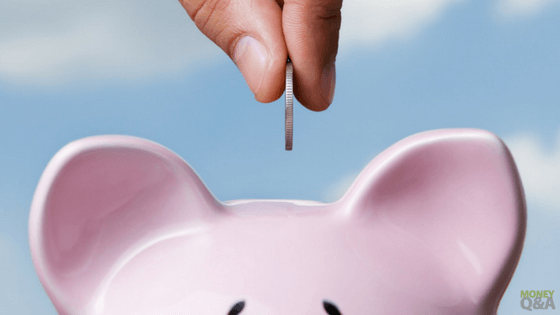 For most people in the world, making money is a struggle. They work hard throughout their lives to ensure their financial stability and financial independence, maybe even to leave at least something resembling a fortune to their offspring. There are, in turn, people who have more money they can count.

The Most Generous Self-Made Men In the World

The richest people in the world have fortunes hard to imagine – enough money to give away amazing sums and still be left with massive piles of dollars. And some of the most generous ones of them are self-made billionaires who started low and worked their way up the ladder to fortune and fame.

Gordon Earle Moore grew up in a modest family in Pescadero, where his father was a county sheriff. He graduated from the University of California, Berkley, receiving a BS in chemistry in 1950, and in 1954, he also obtained a Ph.D. in chemistry CalTech, with a minor in physics. Along with Robert Noyce, he founded Intel Corporation, the company that went on to become the de facto leader on the computer CPU market.

Along with her wife Betty, Moore has established the Gordon and Betty Moore Foundation with a gift of $5 billion, aimed to make an impact in environmental conservation, patient care, science, and the San Francisco community.

George Soros, famous investor, political activist, philanthropist, and conspiracy theory protagonist, lived through the Nazi occupation and the Soviet liberation of Hungary in World War II. He emigrated to England to study in 1947 – while attending the London School of Economics, he worked as a railway porter and a waiter.

When asked about how he managed to become a financier, Soros replied “Well, I had a variety of jobs and I ended up selling fancy goods on the seaside, souvenir shops, and I thought, that’s really not what I was cut out to do. So, I wrote to every managing director in every merchant bank in London, got just one or two replies, and eventually that’s how I got a job in a merchant bank.”

Today, Soros has a net worth of more than $25 billion, making him one of the 20 wealthiest people in the world. During his lifetime, he has donated over $8 billion.

Charles Francis “Chuck” Feeney was born in New Jersey during the Great Depression into a modest Irish-American family. After graduating from high school, he became a US Air Force radio operator during the Korean War, then making money by selling duty-free alcoholic drinks to US naval personnel in the 1950s. Despite becoming one of the richest Americans, Feeney is known to live a frugal life.

Frugal doesn’t mean miser, though. He was giving away his fortune in secret until a business dispute revealed his identity in 1997. To this day, he gave away more than $8 billion to various charities.

The richest people in the world have fortunes hard to imagine – enough money to give away amazing sums and still be left with massive piles of dollars. And some of the most generous ones of them are self-made billionaires who started low and worked their way up the ladder to fortune and fame.