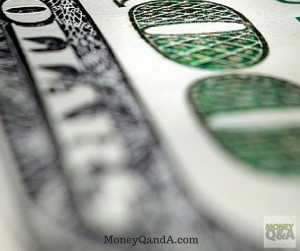 With life being dependent on the internet and everything being available at your fingertips, making money online has become easier than ever. But did you know you can do this the fun way? Yeah, that’s right. Given below are the 3 fun ways you can make money online.

Betting games are becoming more popular these days, especially in the UK market, with a new online betting site appearing every week. The best of among these online betting sites are the online bingo sites. There are millions of people out there who earn small rewards playing online bingo and some have won huge jackpots that has changed their life completely. According to resources, 96% of regular bingo players have won the jackpot prize at least once while they have also kept in mind to play responsibly. 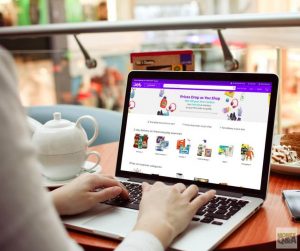 Walmart recently strengthened its position in the online battle for retail customers with its acquisition of the ecommerce website Jet.com. Together, Walmart and Jet are aiming to strike a blow to Amazon’s dominance in the online marketplace. But, which is better – Amazon or Jet.com? What is Jet?

This new partnership not only affects the businesses, of course. But, it affects us, too. I’m a huge fan of Amazon Prime and Amazon Prime Now. So, I was curious about the differences between the two online shopping sites.

Whether you’re a staunch Amazon Prime supporter or you’re currently on the fence about proclaiming your loyalty to well-established Amazon or up-and-coming Jet, there are a few significant differences between the two sites that could affect your wallet for better or worse.

Jet initially charged membership fees when it launched a little over a year ago, but a few months afterwards, Jet surprised everyone by eliminating the $50 annual fee. Now, Jet members get free, 2-day shipping on most items (as long as your order is over $35, and there is a nifty dollar counter on the right-hand side of Jet’s website to help you track how close you are to the minimum order amount).

Amazon, on the other hand, charges $99 per year for its Prime membership (or $49 for the Amazon Student program). Not too many people seem deterred by the cost, as Amazon currently has over 54 million Prime members using its services.

Prime members get free, 2-day shipping (even same day shipping in some areas) on Prime-eligible items (almost anything sold or fulfilled by Amazon itself), as well as other unique membership benefits like music streaming, exclusive TV shows, movie streaming, access to the Kindle Owners’ Lending Library (with hundreds of thousands of e-book titles) and cloud photo storage.

Jet is still relatively new in the online marketplace, which means its offerings for customers are slim compared to Amazon’s menu of options for Prime members. However, Jet is already showing signs that it will tackle other areas currently dominated by Amazon – such as grocery delivery services – which means that Jet could be a viable alternative for folks who don’t need all the bells and whistles that come with an Amazon Prime membership.

When Jet first launched, Jet’s prices beat out Amazon in many categories. As a smaller company taking on a giant, Jet continues to pull out all the stops to attract new customers, including a “TRIPLE15” promotion that takes 15% off your first 3 orders on Jet.com.

Jet also boasts that customers can “Watch prices drop as you shop!” Customers are able to choose lower prices by opting out of free returns, using debit cards to pay for orders, and ordering multiple quantities of single items. The different price options are displayed to the right of the product images, and the more you buy, the more you save on the price-per-item. 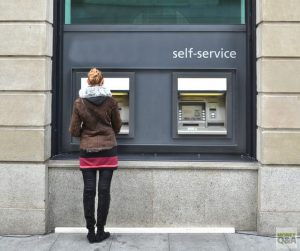 Is online banking safe? How do you choose the right online bank? Have you ever considered banking with a bank that doesn’t have any brick and mortar branches? Mobile and online banking options are more popular than ever. The Pew Research Center’s nationwide survey found that a majority of internet users bank online, and more people join the online banking bandwagon every year. In fact, the Federal Reserve reported that 35% of consumers have used mobile banking, while 74% of consumers used online banking. It’s no wonder why people are increasingly turning to the internet to access, transfer, and manage their money: it’s convenient, you don’t have to talk to anyone (if you don’t want to), and online banking is … Read more 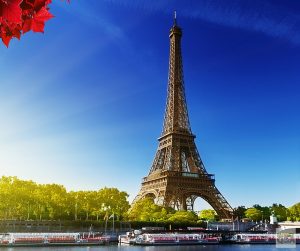 Do you want to learn how to make money with Airbnb? Today’s guest post comes from Dave B., who is an investor and owner of the Afford Everything blog where he shares how he and his fiancée went from living paycheck-to-paycheck to building wealth. If you’d like to submit a guest post on Money Q&A, please check out the site’s guest posting guidelines. Last year during the renovation of a 1940’s bungalow my fiancee and I purchased, we learned about Airbnb. We had just come back from a vacation in which we stayed in one as guests. As an investor, the Airbnb business model intrigued me. This got my wheels turning, “Could I be an Airbnb host?” How To Make Money With Airbnb This question was … Read more 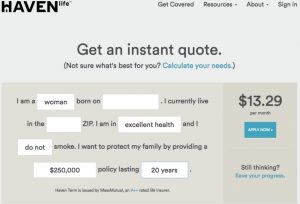 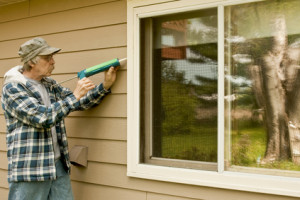 Of the many unforeseen and hidden monthly costs that creep into higher monthly household expenditure, windows ranks up high. Windows affect your home value, your electricity usage as a result of heating/cooling required and also personal safety. To be entirely honest, it’s the single most overlooked household fixture however one of the most important.

Bad windows allow for weather infiltration that can adversely affect a home. Be it with weather that leads to wooden window rot or rain entering through poorly insulated and misaligned window frames. The fact is that, as is the case for many things, you get what you pay for!

Speaking of paying, windows poorly insulated directly influence electricity usage that increases your bill as colder months sees the cold air entering as would be the same for warmer months with warm air. Either way heating or cooling of the rooms dictate usage and impacts month end expenditure on bills.

Windows certainly also determine the selling price of a home. It affects the aesthetic which can either increase or decrease the asking price of the home based on quality, look and feel. Buyers or long-term rental candidates will expect the windows to be of the best standard, clean without discoloring, well insulated and safe to the outside world.

In the case of DIY solutions in respect of home window repairs or replacement, its only suggested in consultation with an expert. Regardless of the attempt, nothing beats the finish of a reputable and well regarded windows specialist company or expert.

The window of choice may also need a long term approach than that of a quick fix solution so instead of going for an easy and cheaper window solution, look at long term benefits of a professional approach. Its been said nothing worst that unevenly align window frames or skew windows altogether. This not only interferes with having an aesthetically superior home, but also with the cement refurbishment costs to architecturally redesign a window frame and fitting.