My wife and I have been an Amazon Prime member for years now, and we love it. But, I was even more blown away by Amazon Prime Now when we stumbled on it this week.

What Is Amazon Prime Now

Most of the items are grocery related, but there are some of the other standard Amazon wares included as well. You can also purchase select items from categories including electronics, household products, apparel, personal care products, and toys.

Amazon Prime Now is currently in 24 markets across the United States, and it’s expanding quickly.

How We Found Amazon Prime Now

So, after spending the last two years living in Tennessee, I’ve gotten into whiskey and bourbon. So, I’m always on the hunt for a great, new whiskey to try out.

Recently, Liquor.com featured an article about Amazon Prime Now on their blog. In a few select cities like New York City, Minneapolis, and Seattle, you can have beer, wine, and liquor delivered right to your doorstep in one hour thanks to Amazon Prime Now.

Of course, Amazon Prime Now doesn’t deliver booze throughout the Bible Belt. But, it still got me thinking. And, my wife and I looked into Amazon Prime Now. It might be really nice to have some of the things we forgot to pick up at the grocery store the other day delivered to the house. This would keep us from having to make another run to the store. 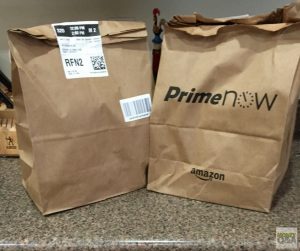 Now that we’ve moved near Richmond, Amazon Prime Now delivers in our area. So, we decided to give Amazon Prime Now a try. We were intrigued and curious more than we really needed groceries delivered in an hour.

To test out the service we ordered:

The delivery charge is $8. But, they also offered an option to have our groceries delivered the next morning instead for free! 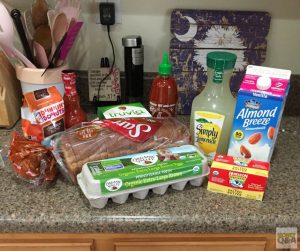 Being the overly frugal person that I am and since we really didn’t need the groceries right away, my wife and I opted for the next day option. I couldn’t justify spending the $8 on milk, eggs, bread, and a few other things when there is a grocery store literally one mile down the street from our house.

It was a lot like setting up a time for the internet company to come and install service at our house. We choose a delivery window (between 12 – 2pm). And, unlike regular packages, someone has to be at home to receive and sign for them. We were having milk and eggs delivered after all, and no one wants those sitting on a hot porch for too long.

Right after 12 o’clock a man in his personal car drove up to our house with two grocery sacks filled with all of the items that we had ordered. Amazon Prime Now is using local grocery stores to fill many of the orders. And, ours had come from a store in the northern suburbs of Richmond.

Not a single egg was broken, and the milk arrived nice and cold. I have to admit that we were very impressed with the Amazon Prime Now service.

It was very convenient, fast, and affordable. The prices for the grocery items were exactly what you would have paid for them in your local grocery store. My wife and I couldn’t find any items that were drastically overpriced from what they would normally bit.

We’ll definitely be using Amazon Prime Now off and on through the coming months especially when we forget something during a normal grocery store run. And, by the looks of it, we won’t be alone.

Have you tried Amazon Prime Now yet? Would you pay $8 to have your groceries or beer delivered to your doorstep? 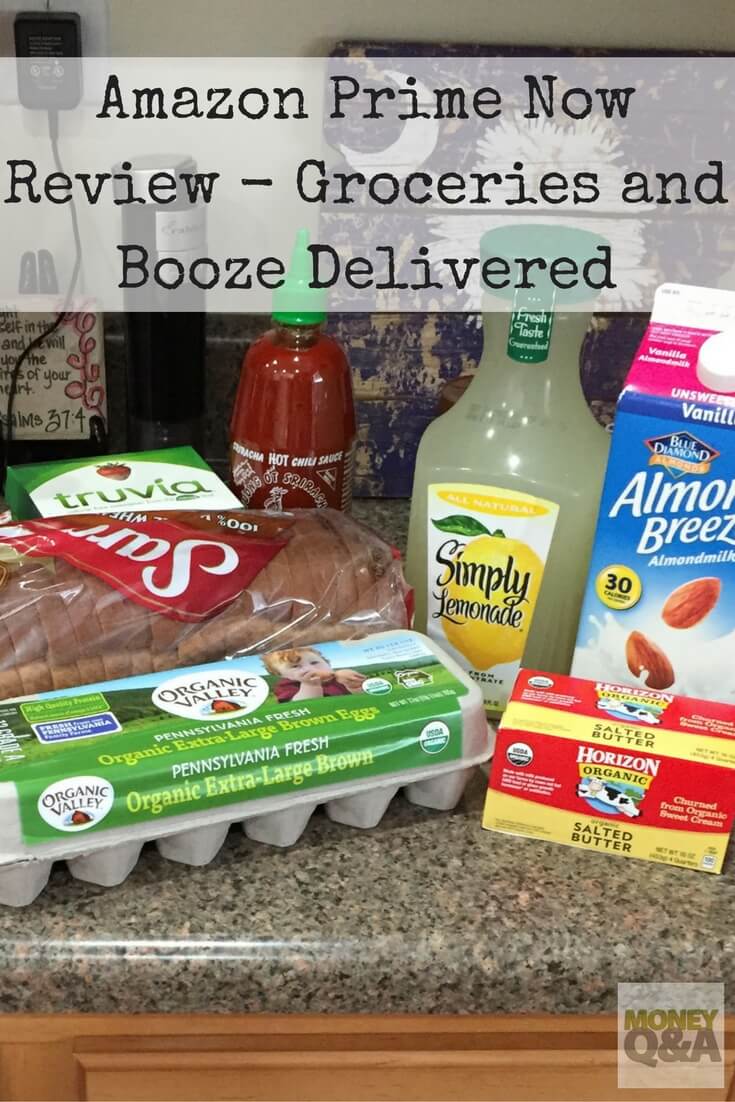 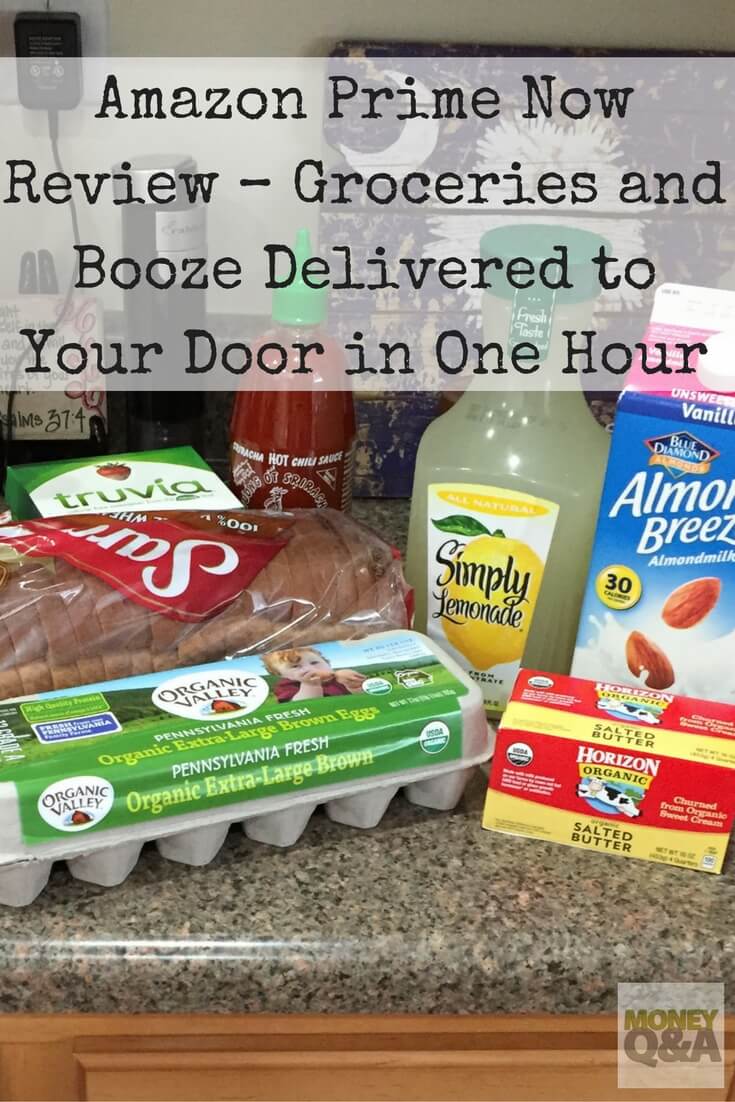